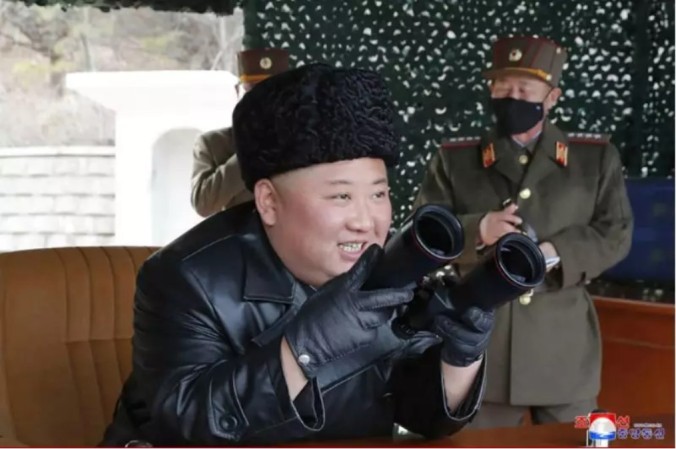 There have been no updates or new information from inside North Korea regarding Kim Jong Un and his health condition. The conflicting reports that emerged earlier in the week about the North Korean leader possibly being gravely ill have sparked a new round of international speculation concerning Kim and the state of his health. State-run media has not made mention of him or shown any recent photographs or video. President Trump has stated he does not believe the reports about Kim’s deteriorating health to be true. South Korean government officials have also cast doubt on the reports. So at least publicly, the US and South Korea are singing from the same sheet of music. Behind the scenes, however, they might be singing an entirely different tune.

Earlier this evening Reuters reported that China has sent a team of medical experts, and a larger delegation to North Korea to advise on Kim Jong Un. The sources of the report did not give their identity or expound on the details. It is unclear if the purpose of the team is to advise on Kim’s personal medical condition, or on something else like the COVID-19 pandemic and the affect it is having on North Korea. The contents of the Reuters report have yet to be confirmed Either way, if medical experts have been dispatched to the North from China, it is not a good sign.

South Korean government sources have told Western news agencies that their intelligence information suggests Kim is alive and will be making a public appearance in the future. If he does not appear in public soon, the tone of US and South Korean government officials, and observers will shift, and the world could find itself facing a precariously unpredictable situation in North Korea.